Woodmere, New York is one of the Long Island communities known as the “Five Towns” in Nassau County, located about 22 miles from New York City. The Woodmere Volunteer Fire Department has diligently served the city since 1889. It provides fire, rescue, and advanced life support care through its approximately 75 volunteer members. The department’s motto is “All day. All night. All volunteer” and they take their commitment to the community seriously. 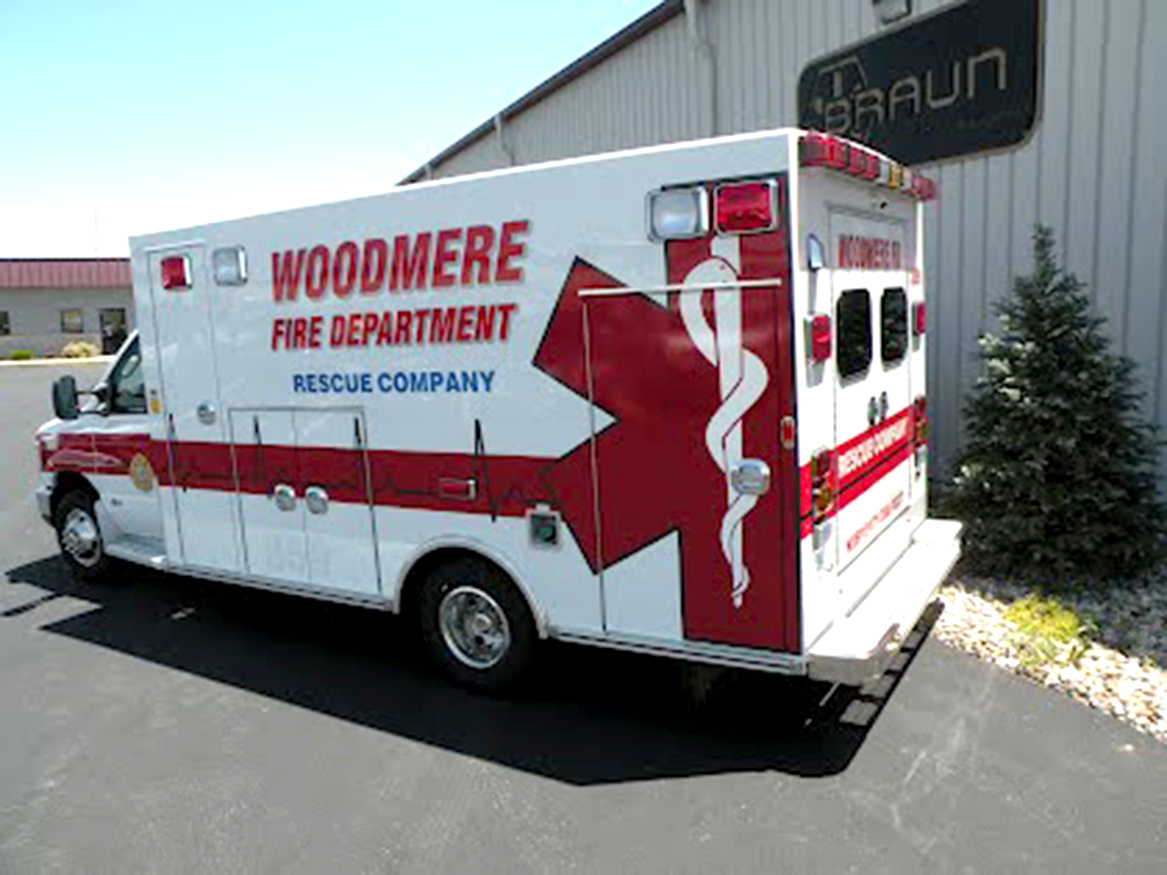 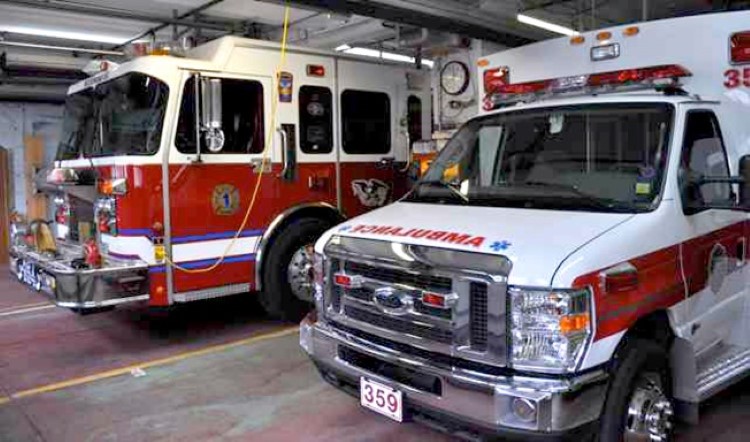 Recently, the Department recognized its need to more thoroughly monitor and protect expensive equipment. Additionally, managers wanted to have easy visibility to sensitive areas such as engine and delivery entrances and engine repair bays. The district tech supervisor for Woodmere Fire Department volunteered to manage the project to meet these needs. Computer Services Group, Long Island, New York was chosen as integrator for the project. i3 International products were selected because according to the district tech supervisor, “I’ve been in the technology arena for over 10 years and watched i3 grow into a company worthy of competing against the largest. For the money i3 gives you the best bang for the buck.”

A combination of mega-pixel and wide dynamic range cameras were used for the system with two RAID servers. The Department was pleased with the installation and training they received. System users find it easy to manipulate and are satisfied that their initial goals were achieved through i3’s products. The district tech supervisor said he would definitely recommend i3 International to other fire departments for its great service and technical support.