In 2004, the expression “double-double” (in reference to a coffee served with 2 creams and 2 sugar) made history and was added to the Canadian Oxford Dictionary. Talk about becoming pop culture! 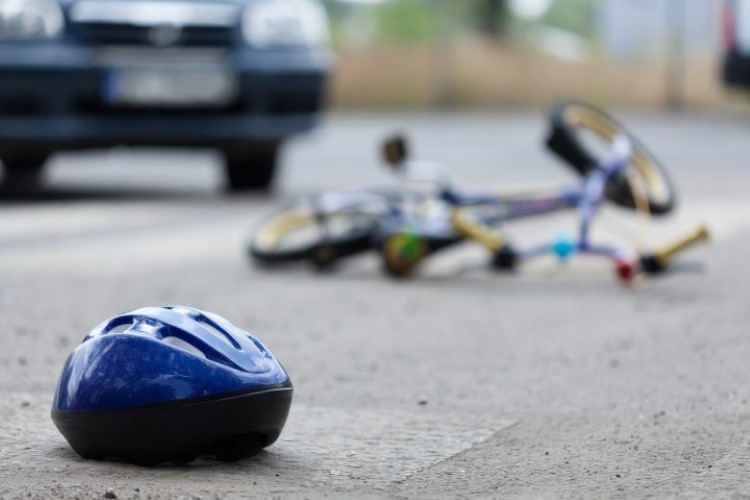 Fame for a business can be great and the quick service chain Tim Hortons loves to use their fame to give back to the community through their involvement with The Tim Horton Children’s Foundation that each year provides thousands of disadvantaged kids to experience summer camp each year. Sadly, fame can also bring a different type of attention, much less sought after; each year, Tim Hortons restaurants become the target of scams and fake liability claims filed as a result of alleged slip-and-fall accidents.

“Over the years, we have had some incidents, where the plaintiff was arguing that they fell at our locations and claiming that this was partly as a result of our negligence,” explains Jack Thornton, co-owner of 4 Tim Horton restaurants, the largest quick service restaurant chains in Canada.

In Canada, the responsibility for such injuries will often lie with the occupier or the owner of the premises where the alleged dangerous conditions existed. In this context, the burden of the proof rests on the Thornton brothers, in the locations they own. “For several years, we have enlarged our coverage to more than the minimum required to cover our dining room and drive-thru. We also have cameras covering our parking lot and areas less visited inside the restaurant to ensure a large coverage.”

Their NVRs from i3 International are also set to store the footage for an extended period of time and record a high-quality picture that can be used as a proof in the event of a claim or lawsuit being filed for slip and fall. “Our system has more than paid for itself between all of the settlements that we would have been forced to pay, should we not have provided the footage proving the scam that was set up by the plaintiff,” shares Thornton. Over the years, they have seen their fair share of creative attempts by restaurant visitors. One guest, for example, used her tall heels to repeatedly dig into the grout between the floor tiles to create a tripping hazard, which she then used. By filing an incident report right away and burning the related video footage on a disk, Thornton and his team were able to avoid costly litigations and was found not responsible of negligence.

“We have a strong process in place and document any injuries, slip-and-falls and other events as soon as they are reported. Managers can log into VPC (i3 International remote viewing software) from anywhere, playback the clip and manually file an incident report that they will store with the DVD hosting the saved footage in a few minutes.” explains Thornton.

The CCTV equipment and procedures in place have proven a formidable ally in the Thornton’s fight to avoid settling fake claims and keeping their locations safe.