With 115 guestrooms spread across 50 acres and one mile of beachfront Dorado Beach, a Ritz-Carlton Reserve is a unique hotel befitting its beautiful setting in Puerto Rico. 50 years ago, Laurance S. Rockefeller unveiled his eco-friendly luxury island resort. Today, Dorado Beach is situated on the former Rockefeller estate, preserving its rich legacy. 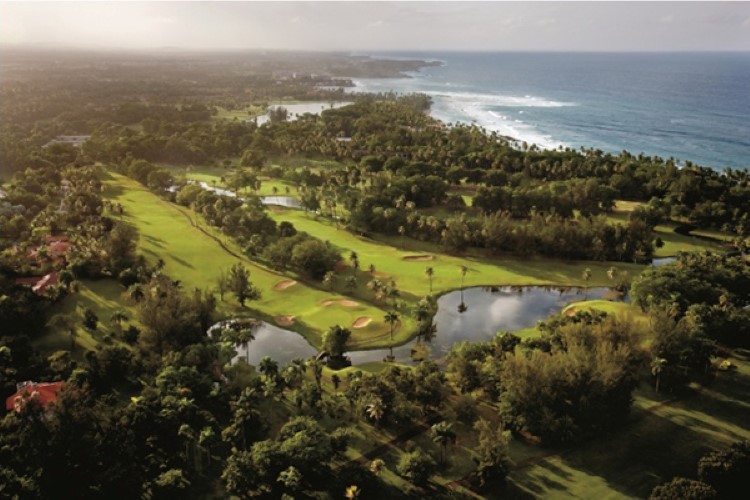 In 2012, building began on the first Ritz-Carlton Reserve tourist complex in the Americas, a $342-million project designed to transform the northern coastal town of Dorado into a world class luxury tourism spot. The ambitious project will not end with the hotel; a second phase is projected to include the building of residences and the broader plan includes the construction of a second hotel and an infrastructure complex.The total project is slated to cost some $1.2 billion. The project will be a huge economic boon to the area, given that about 1,000 jobs will be created during the construction, a figure that will grow to 4,000 when the second hotel and the rest of the facilities get started.

Providing for the safety and comfort of the resort’s exclusive guests is foremost in the minds of management and staff. Ensuring that all measures are not only effective but aesthetically pleasing is imperative. Engineering and installing a state-of-the-art video system became the responsibility of Perímetros Virtuales, an IT video integrator with over 25 years’ experience in the CCTV market. Led by Jose Lomeña, president and his group of senior IT video engineers, Perímetros Virtuales has become the premier video integrator on the island of Puerto Rico.

Because this was a new system, the “fresh canvas” provided the integrator an opportunity to employ i3’s unique team-driven approach to video system implementation. Because of the resort’s high-profile status and clientele, an off-the-shelf system would not suffice. I3 engineers worked in tandem with Perímetros Virtuales’ team to provide customization where needed. An i3 project manager was available to help implement, program the system and train users. Ongoing support is being provided to ensure that every detail is considered and that the technology is well understood.

Products installed included over 200-megapixel cameras and 6 NVR’s with more than 15 terrabytes of storage. Video analytics were included to ensure that, should an incident of interest occur, staff will have easy access for potential investigation.