With the recent growing demand for business class hotels in Nigeria, international hotelier Radisson Blu opened a 170-room luxury hotel in late spring of 2011. Situated along the Lagos Lagoon waterfront area of Victoria Island in the heart of the business district, ideally positioned Radisson Blu sought a security solution that could accommodate the demands of a busy, upscale, 5-star destination. 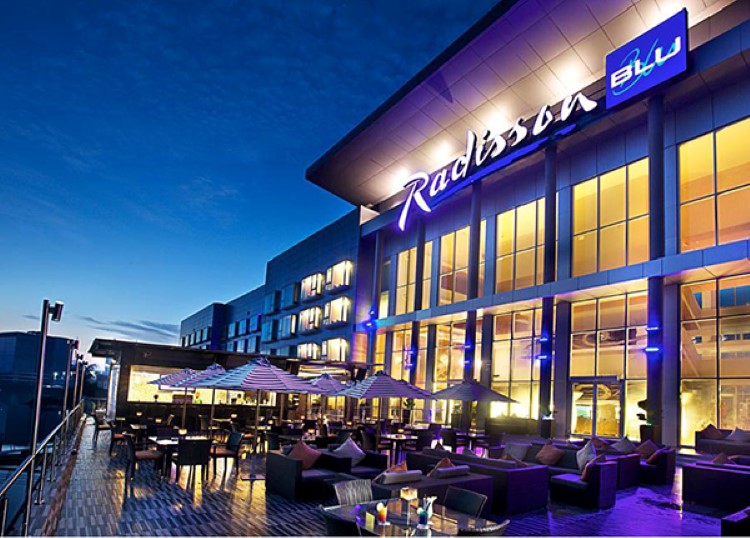 It was very fortunate that the distributor, which Radisson hired to provide the Digital Security solution for their hotel, had the insight to install Video Surveillance equipment from i3 International, including cameras, DVRs and Software. Because when there was an issue after the installation the initial distributor was unable to help. Radisson Blu’s IT Manager, Benjamin Meke decided to go directly to the equipment manufacturer i3 International. What he encountered with i3 was unparalleled service and support. With their unwavering commitment to their customers and their products, i3 even went as far as to fly one of their key engineers from Canada to Nigeria in order to provide Radisson Blu with on-site support. “I’ve had extensive experience with other companies and the Tech support from i3 is way better”, says Meke.

With their new partnership established, i3 went on to help Radisson increase the functionality of their existing system and offered a cost effective solution for a 30% increased coverage benefit with additional cameras and storage. “We did an initial comparative analysis in order to justify cost. With the 30 additional megapixel cameras and 10 times increase in storage capacity, as well as the increase in functionality, it was a no-brainer”, stated Meke.

After the upgraded engineering of their initial system, Radisson ended up with a total of 90 cameras including Mega-Pixel and 360 degree cameras, 3 x DVR units, and SAN storage. In addition to the hardware solution that i3 International provided they have also outfitted Radisson with their latest software solutions. This included their award-winning SRX-Pro Server software solution for exceptional accessibility to live and stored surveillance footage. However, it was the implementation of the head count through i3’s Video Analytics technology and the text overlay integration with My CrossPOS that was truly, the icing on the cake. “We have a very busy outdoor patio bar and the text overlay functionality has been fantastic for tracking sales and keeping the staff accountable”. Meke concluded by saying, “The partnership with i3 International has been highly beneficial for our operations. Thanks to the high quality HD footage we’re now able to identify individuals clearly, deter staff as well as reduce our risk in several solved liability issues that have arisen. It’s only been a short time but I’m confident in saying that the entire Digital Security solution from i3 has already paid for itself.”