In early 2012, Management of Omni Recycling in New York, was alerted to a situation involving the disappearance of payment checks that were being sent to them via the United States Postal Service. An immediate review of their current video security system with a lack of cameras in key locations and poor picture quality revealed an upgrade was in order. Omni proceeded to contact a local family owned and operated Alarm-Tech Security to assist them with exploring new digital surveillance options. Like many businesses Omni already had an existing system consisting of 16 analog cameras. Although, the picture quality wasn't great, it was certainly good enough for the purposes they that were using them for. Due to budget concerns what they required was the integration of several new IP cameras without having to switch out their entire existing legacy system. 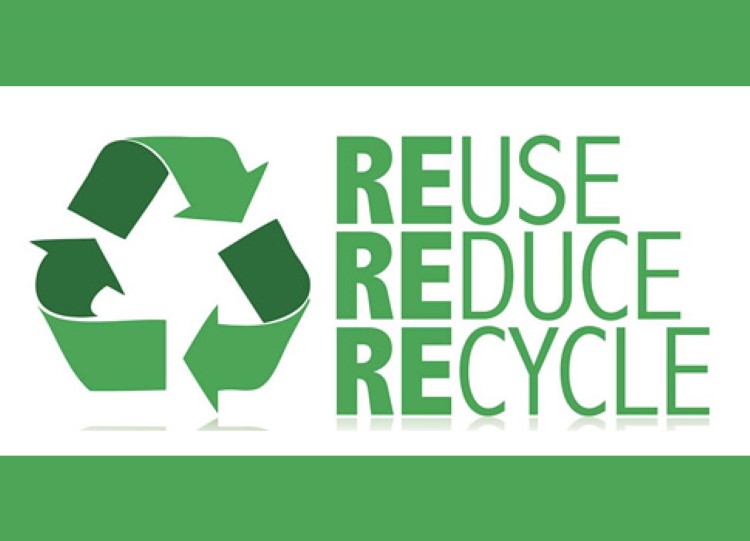 When it came to selecting a supplier for the new cameras, Alarm-Tech immediately called on leading digital surveillance manufacturer i3 International. "Whenever possible we use i3 International. Aside from being a family owned and operated business, just like us, their cameras are amongst the most reliable that we've encountered in the industry." Says Jeff Bertuccio Jr., Field Director for Alarm-Tech Security. He continues, "Another factor that made i3 the perfect choice was the proven success of their SRX-Pro Hybrid DVR System which allows users to mix and match legacy analogue cameras with the very latest in IP megapixel technology."

It wasn't long for Alarm-Tech to complete the installation of 5 new Megapixel cameras along with i3's new SRX-Pro Hybrid system. Bertuccio states; "With i3's DVR systems we're able to map out an area on the screen. In this case 'the mailbox' and the system automatically set's an internal alarm system to generate and save clips from within that field whenever an activity occurs. This allows security personnel or the end-user to retrieve and review clips from a saved folder in mere minutes rather than the hours it usually takes with other systems."

Within a couple of weeks of installing the new system, Omni personnel were able to identify the perpetrator who was stealing payment checks from their mail, thanks to the quality of the new Megapixel video surveillance footage. Despite the new camera being placed over 400 feet from the mailbox, security personnel were able to zoom close-up to the perpetrators face and also the license plate on his vehicle in the video footage and still maintain a very clear image. The video clips they captured were then handed over to Federal Investigators who were able to apprehend the perpetrator and use the footage to help put him behind bars. Bertuccio ended the interview by saying; "Our clients are extremely happy with the picture quality and operation of their new digital security video system and as always we look forward to working with i3 International again in the future."