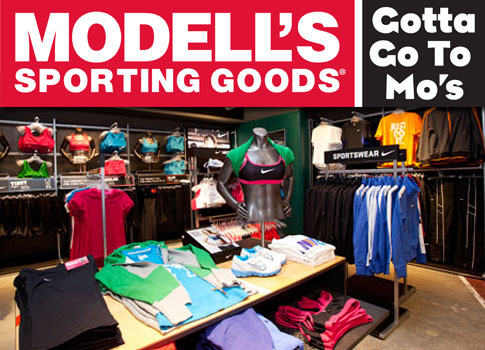 The data analyzed indicated the use of video technology is highly effective in improving sales results. In particular, the most conservative estimates show that the technology generated the following:

A number of additional interesting findings, along with suggestions for ways in which the data can be used to further improve the effectiveness of sales efforts were made.