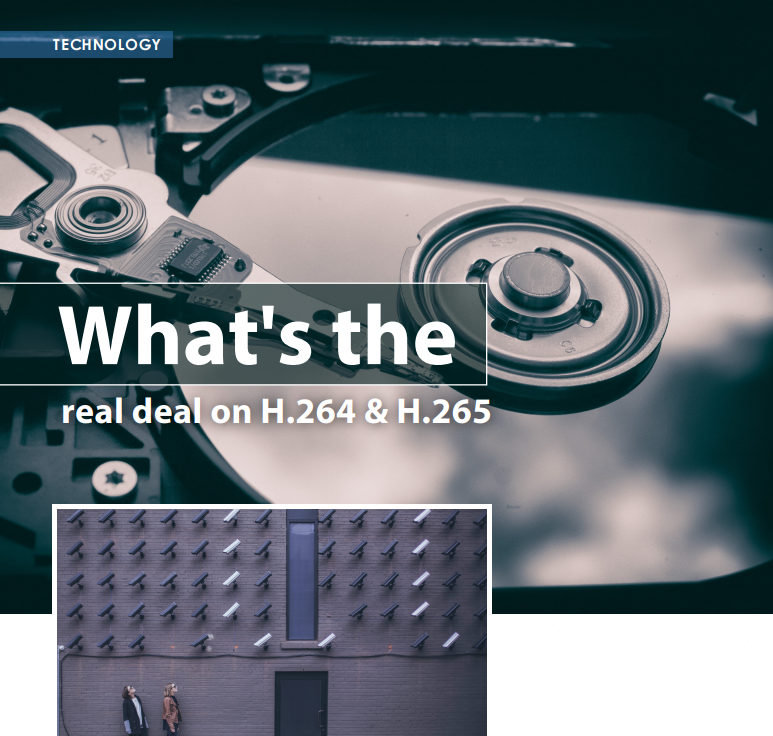 Storage is an important, albeit often overlooked, aspect of designing a video surveillance solution. Newer cameras and resolutions create an insatiable demand for more storage, and storage costs can amount to 30 percent or more of project costs. New codecs can help with reducing storage requirements.

The current advances in IP cameras are driving up the need for more and more storage; thus, many are becoming aware of the growing importance of codecs. "I don't think that storage prices going down really had an impact on the overall macro. The cost of storage may have gone down 50 percent over the last three years but image quality of cameras has gone up more than three times; where you used to have 1-megapixel before, now you see 3-megapixel, 4-, and even higher, so the importance of codecs on the compressions and the chipsets is much more important than storage itself," said Andy Hoang, COO of i3 International. 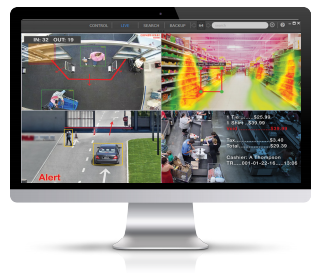 The choice of codecs is an important factor that greatly influences storage. Currently, H.265 is still at its early stages of adoption. In the meantime, it seems that H.264 is not phased out but that smarter codecs are being introduced, extending its use. "H.265 technology can efficiently reduce video recording bit rate and storage demands, but with higher system/ hardware requirements. Some surveillance systems/devices provide strengthened codec and streaming technology based on H.264, enabling faster firmware update and higher system compatibility, like Zipstream technology from Axis," said Alan Kao, Product Manager at QNAP Systems.

According to Stefan Lundberg, Expert Technologies Engineer at Axis Communications, the maturity of H.264 is what keeps it in the market. "Right now we see huge improvements for H.264, even though it is a mature video compression standard. The reason is that for the first time, we see specific codecs designed only for surveillance. In the past, every codec was designed for broadcast use with noise-free video of good lit scenes. By optimizing the codec for our market we can reduce bandwidth radically and more efficiently."

"It seems that H.264 is not phased out but that smarter codecs are being introduced, extending its use."

"That is what's behind Axis' Zipstream Technology. Axis' Zipstream Technology is a 'super VBR codec' where the bitrate changes even more than classic VBR. When the scene is busy, much more bitrate will be used compared to when the scene is calm and almost no bitrate is needed," he explained.
H.265 is still in the adoption phase. Problems such as lack of clarity regarding licensing terms and limited supply of supported hardware are still being cleared. According to Bengt Christensson, Senior Director of Marketing at Ambarella, H.265 is going to gain traction as industry switches to higher resolutions.
"One of the main drivers for H.265 is the introduction of 4K (8 MP) as a new resolution standard replacing HD (2 MP). The security industry will follow the consumer industry trend whereby 4K and H.265 is now the new technology standard. We see how smart H.264 encoders can help reduce storage requirements in low-motion scenes, which are typical of security applications, and smart H.265 encoders will help save even more, due to the inherently better compression technology of H.265," he said.

"H.265 is still in the adoption phase. Problems such as lack of clarity regarding licensing terms and limited supply of supported hardware are still being cleared." 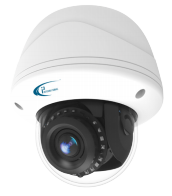 However, it must be mentioned that early speculations have created the misconception that H.265 can save up to 50 percent of storage. Now we know that it can save only up to 30 percent.

Using this technology, cameras are able to optimize quality for specific regions in the scene and adjust encoding automatically to maximize bandwidth usage efficiency. For example, recording a moving object in higher quality but recording the background with baseline quality.

This selective recording can be translated to a significant reduction in network bandwidth and storage requirements. "By combining H.265 and Smart Stream II, we are able to create the most efficient system possible," said Charles Chen, Product Manager at VIVOTEK.