At Galveston County Juvenile Detention Center, located in Texas City, Texas, protecting all parties—clients, visitors, and the community—while providing proper rehabilitation is a top priority for the institute. That is why Mr. Dink Watson, the institute’s Deputy Director of Detention of 14 years, believes that having an exceptional surveillance system and equipment can help lessen risk and enforce compliance. 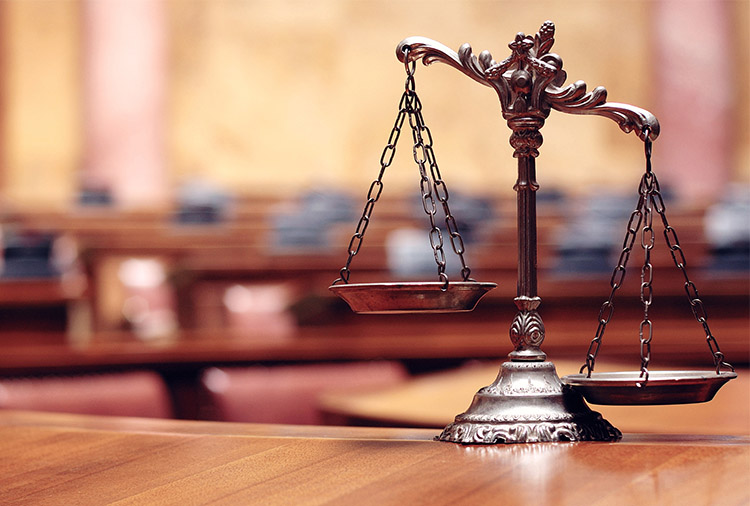 The facility operates twenty-nine single occupancy rooms and houses clients ten to eighteen years of age. The detention program is oriented towards rehabilitation and concerned humanistic care while providing its clients an opportunity to participate in a comprehensive program—including diagnostic services, indoor and outdoor recreation, educational programming, voluntary religious instruction and other services.

Years ago, Mr. Watson recalled having a medley of different security systems in place at the institute, including one i3 International’s DVR system. After taking over the responsibility of operating and handling the institute’s security system, he found that i3 international equipment and software was a lot more user-friendly compared to the rest of the equipment.

Mr. Watson praised i3 International for its ability to respond quickly to any issues or concerns he had with the equipment. “Anytime I had a problem—if I ever had a problem—it was very easy to contact i3 and get someone online, have them remote in and look at what was going on.” This responsiveness was one of the deciding factors on why he wanted to stay in business with i3 International.

He also praised John Wever of Integrated Technologies and Design, an integrator to i3 international, for his promptness and readiness to help him whenever he needed it. “[Integrated Technologies and Design] was very easy to work with. It is very important to have someone that can work within our parameters. Everything went well.” With restricted ability in the facility to install equipment freely, John easily made do with the situation and provided excellent service regardless.

When it came time to update the facility’s system, Mr. Watson turned to i3 International to provide him with an efficient and user-friendly system. After tirelessly working to keep up with different software and systems from other security camera companies, Dink decided on only continuing to use i3 International hardware and software. He stressed that personal service from all i3 teams was important to him when selecting i3 as his sole security system provider.

Downloading, reviewing and storing footage at a high-speed from i3’s SRX-Pro software was a feature that Dink thought was impressive. “Before, [when I was using another software], if I was downloading hours’ worth of footage, it would take me an hour or two hours to do it. With this [SRX-Pro Server], I can download hours [of footage] and I can have it in less than 30 seconds.”

Since updating his DVR systems to i3’s NVRs, Mr. Watson mentioned that his central control room looks a lot cleaner, while the picture quality produced by i3’s new HD-over-coax cameras improved substantially. “The two NVRs with the encoders are a lot aesthetically pleasing to my eyes.”

The central control room area is used for live-viewing of footage to protect staff and clients served. Supervisor staff use previous footage to play back incidents that may have occurred and can use footage to go back and review. Occasionally, an external party may get involved if the footage needs further review.

Mr. Watson also installed 10 of i3 International’s Ax78 360° fisheye cameras in his facility, mainly used to eliminate any possible blind spot in classrooms, their sally port where police officers drive in, and lobby room. Having a camera that gives Mr. Watson the ability to continuously record the whole picture while simultaneously allowing for him zoom in and get a closer look at the footage proved to be a useful tool for him and the staff. “I can zoom in on one area […] and know that I’m still recording everything else that’s happening […] is just very beneficial.”

No blind spots in any of the facility’s areas allows for everyone to remain honest. Mr. Watson recalled a certain investigation, in which it was determined that one of the clients had made a false accusation. With his i3 equipment, Mr. Watson was able to prove the case to be unfounded based on the video footage.

Overall, Mr. Watson’s experience with i3 International was “nothing short of great.” For him, it wasn’t just about being able to provide service when he needed it; the real value for him was i3’s willingness to take time to help him understand his i3 software and equipment.