Thanks in part to the generosity of i3 International, patients in the El Paso Children’s Hospital will be able to tune in to see live streams of animal habitats at a nearby zoo. 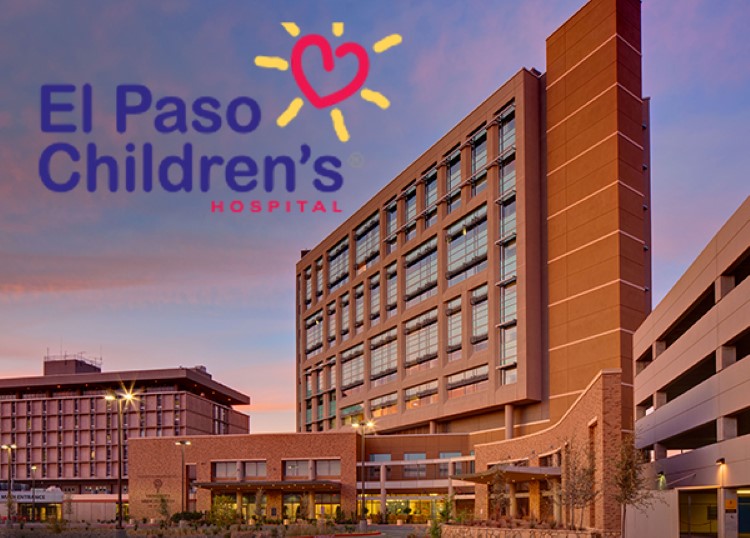 El Paso Zoo, which is less than a block from the hospital, was already engaging with the children. They had visited with animals and fun activities, but they knew they wanted to connect the young patients with bigger and wilder species. They had been working with the city on a live feed initiative.

When Bob Hoang, business developer at i3 International, heard that the zoo was in the early planning stages of the project, he knew he wanted to be involved. Project Manager Sean Nordberg of Advanced Security Contractors, Inc., had the idea that security cameras could serve the dual purpose of also connecting to the hospital, and contacted Bob. “As soon as I told him what we were doing, I didn’t even have to ask. He said, I’ll just give you the cameras; I’ll send them to you. Before he left that day they were shipped out and on their way here. It was great.”

Nordberg also appreciates the high level of support i3 provides. “They are very service oriented. If I need something customized, or if I run into a problem, they’re always very quick to have it fixed. That’s exactly what we need.”

The project entails three Annexxus 62V IP cameras directed at the giraffe and meerkat habitats. “Through the donation from i3 International, we will all be able to make a huge difference in the lives of sick children and their families,” said El Paso Zoo representative Karla Martinez. “This is more than just allowing people to see our animals; it’s about bringing happiness to kids at a difficult time.”

Speaking about why he decided to give the cameras to El Paso Zoo, Hoang said, “It is a social responsibility i3 International truly believes in. If it can make one kid smile, i3 has done its job.”