With LP leadership experience at Sears, JCPenney, Bloomingdale’s, and The Home Depot, you might not have expected veteran LP man Paul Paglia to take a gig with the relatively small, high-fashion retailer Donna Karan International. But that’s where Paglia has been for more than three years now, not just serving as senior director of LP & retail operations, but also relishing the experience. 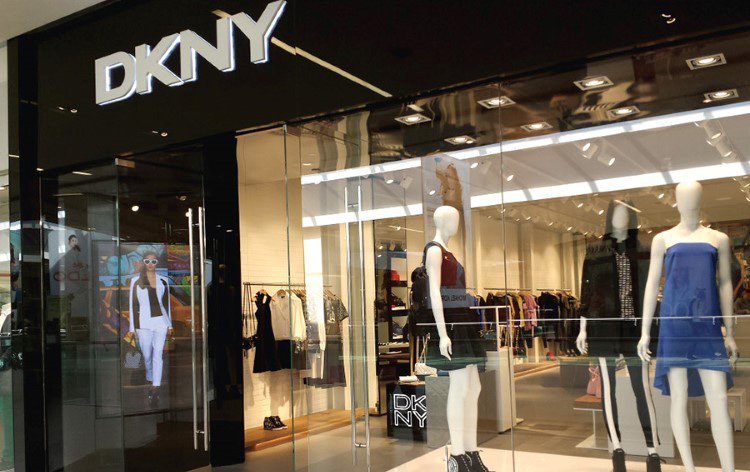 “The fundamentals of retail and retail LP are the same whether you’re selling hammers or shirts and ties,” says Paglia. “What differentiates one retail environment from the next is the culture, and the culture at Donna Karan is one that challenges the status quo.” Paglia says technology plays a key role in this mindset, as the company continuously looks at how it can leverage new technologies to help it run more efficiently and more profitably. “I report to our CFO, and she insists that I embrace and invest in technology that helps us do more with less,” says Paglia. His dual LP/operations role at Donna Karan puts him in a prime position to do that.

Early this summer, Paglia oversaw the rollout of new i3 International video cameras and DVRs to Donna Karan’s 70 stores. All stores are now equipped with a local DVR that’s networked to a dedicated server at the head office, eight fixed cameras (many more in larger formats), and a PTZ (pan, tilt, zoom) model. The network allows Paglia and his colleagues to dial in to specific store cameras for a live or recorded feed from any Internet-enabled computer, anywhere in the world. With this capability, the PTZ units have been particularly beneficial to the merchandising and operations staff at Donna Karan. Remote control via Internet access allows them to manipulate the PTZ cameras for a detailed, live view of merchandising execution, which has saved the company considerable time and money that was previously wrapped up in travel. “We’re also using the equipment to count customers and analyze conversion rates, which is giving us unprecedented insight into how best to staff and react to peaks in customer traffic,” says Paglia. Of course, LP remains a key beneficiary of the new surveillance network. “We now have a central repository from which to efficiently investigate or review exceptions from across the enterprise, including stores and DCs across the globe,” he says. The DC element allows the brand to monitor its wholesale operations as well, which includes distribution to hundreds of department stores such as Bloomingdale’s and Macy’s. The company’s next initiative will be building incident reporting and case management tools into its video analytics arsenal, as well as customizing a cross-disciplinary reporting dashboard.

Paglia says it’s the holistic approach to the surveillance infrastructure that brings the most value. “Companies that focus exclusively on the stereotypical sources of shrink, such as employee theft and shoplifting, will not be as successful at reducing shortage as those that build in the operations component,” he says. With help from systems integrator Trans Alarm, Donna Karan now enjoys a single system that enables remote viewing for operational and LP purposes, exception reporting, customer traffic analysis, and analytics. “I’ve worked at some great companies, but often the biggest ships have the smallest rudders. It’s hard to be agile in an industry that demands quick response when you don’t have a fluid culture and access to the latest tools and technology,” says Paglia. “Donna Karan is a midsize company with a big rudder. We can turn on a dime and leverage that agility to solve problems.”